Endoecology – is the science that studies and develops the ways and means of maintaining the internal environment of the body as pure, thereby ensuring normal functioning of all organs and tissues. Endoecology is a new branch of scientific medicine, which is primarily meant to prevent diseases rather than to cure them, that has become vitally important in the modern world.

Human beings are an integral part of nature, therefore, every cell in our body reacts sensitively to any environmental changes. Biochemical processes progressing in the cells, which are the foundation of any kind of life on Earth, including men, were formed million years ago. For millions of years evolution was going on under ideal conditions of primal ecological purity. However, in the 20th Century, technological progress transformed the image of our planet beyond recognition. In the last decades we became the inhabitants of a different planet without noticing the transformation. Unfortunately, most of us live far from the untouched corners of nature. On the contrary, we are surrounded by numerous chemicals and toxins, which enter our bodies through the food we eat, the water we drink and the air that we breathe. 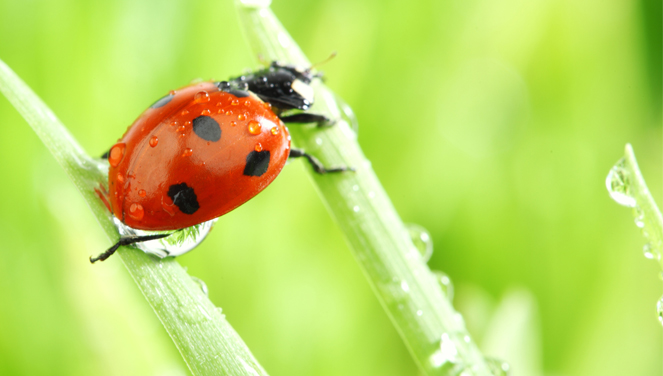 There is a scientific definition of the toxins that exist in the body: “Any substance penetrated from external sources or generated within the body, which is found at the wrong time, in the wrong place, with the wrong quantities.” Therefore, it is inevitable, that in these modern times there is contamination in the internal environment of the body. Why is it dangerous? First of all, a lot of energy that could be used for the vital body functions is spent fighting waste products. Second, many chemicals can impair the functions of the immune system, contributing to the development of allergic diseases, immunodeficiency and the oncological processes. Third, prolonged “poisoning” of cells can contribute to the development of many chronic diseases and premature aging of the body. Endoecology – is the science that studies and develops the ways and means of maintaining the internal environment of the body as pure, thereby ensuring normal functioning of all organs and tissues. Еndoecology is a new branch of scientific medicine, which is primarily meant to prevent diseases rather than to cure them, that has become vitally important in the modern world. 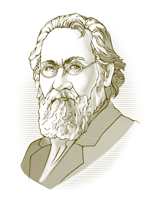 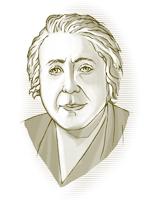 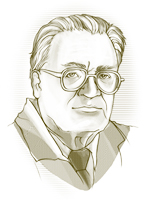 Ilya Mechnikov, a famous Russian Scientist, created a theory of aging and defined it as the contamination of tissues surrounding cells. Lina Stern discovered a barrier function of extracellular tissues, to be later followed by the Academician, Vlail Kaznacheyev, who elaborated on this concept suggesting the idea of their “customs” function. These discoveries and other theoretical background have become the fundamentals of endoecology. 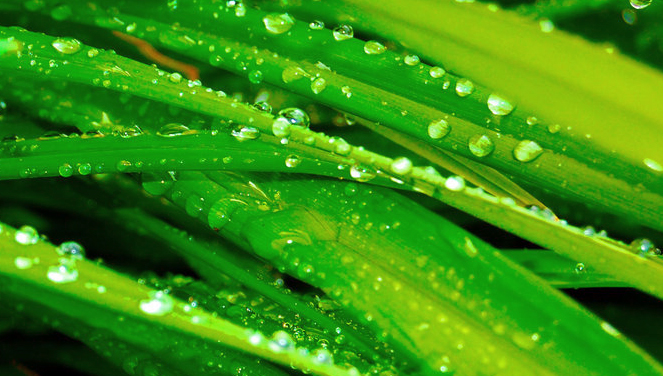 A team of Scientists of the Reserch and Innovation Center of the Siberian Wellness (headed by Yuri P. Gichev, M.D., Prof., member of the Russian Ecological Academy) is actively involved in translating the scientific concept of edoecology and intracellular maintenance into new advanced products. Siberian Wellness has patented its endoecological correction method (RF Patent NO. 2297843; invention priority as of October 19, 2004) and integrated this science into the Clearways product.

Purity of the internal environment of an organism is a fundamental requirement for maintaining its healthy activity. This is the reason why the science of endoecology plays a vital role in the systematic approach to the preservation of human health.


Send a message about error to an author?
Your browser will stay on the same page.